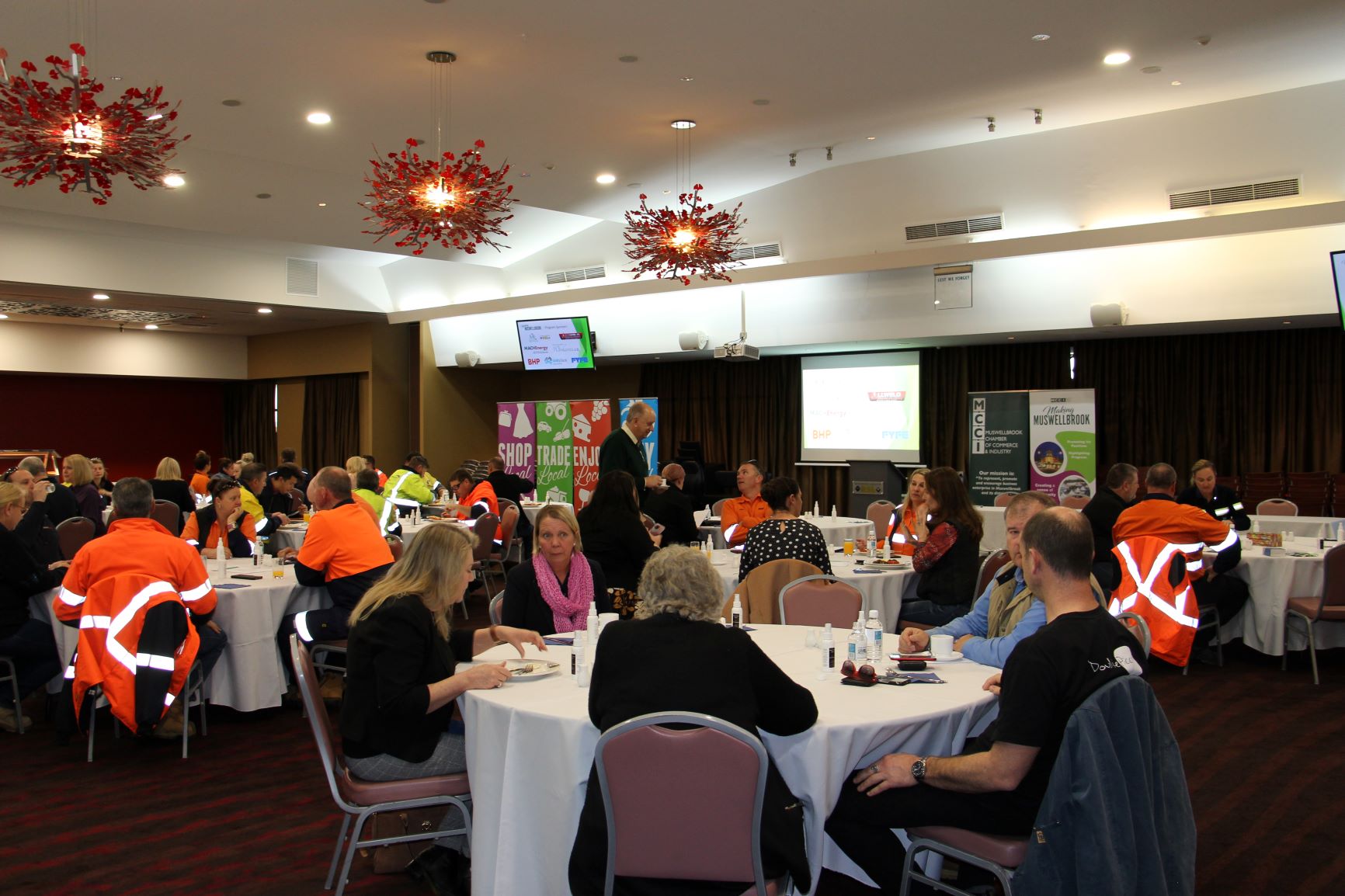 The Chamber has been able to hold it first breakfast since March this year. Due to COVID-19 restrictions, the number of attendees had to be restricted to 60 and these were filled within 48 hours of being released with a further 20, that wished to attend, unfortunately missing out. The breakfast combined the Chamber’s AGM and those who attended were given an update on the Chamber’s financial position, activities, and plans for the year ahead.